Ready to fly to FIFA Worldcup?

In addition, the tournament will be the last to involve 32 teams, with an increase to 48 teams scheduled for the 2026 tournament in the United States, Mexico, and Canada. The reigning World Cup champions are France. 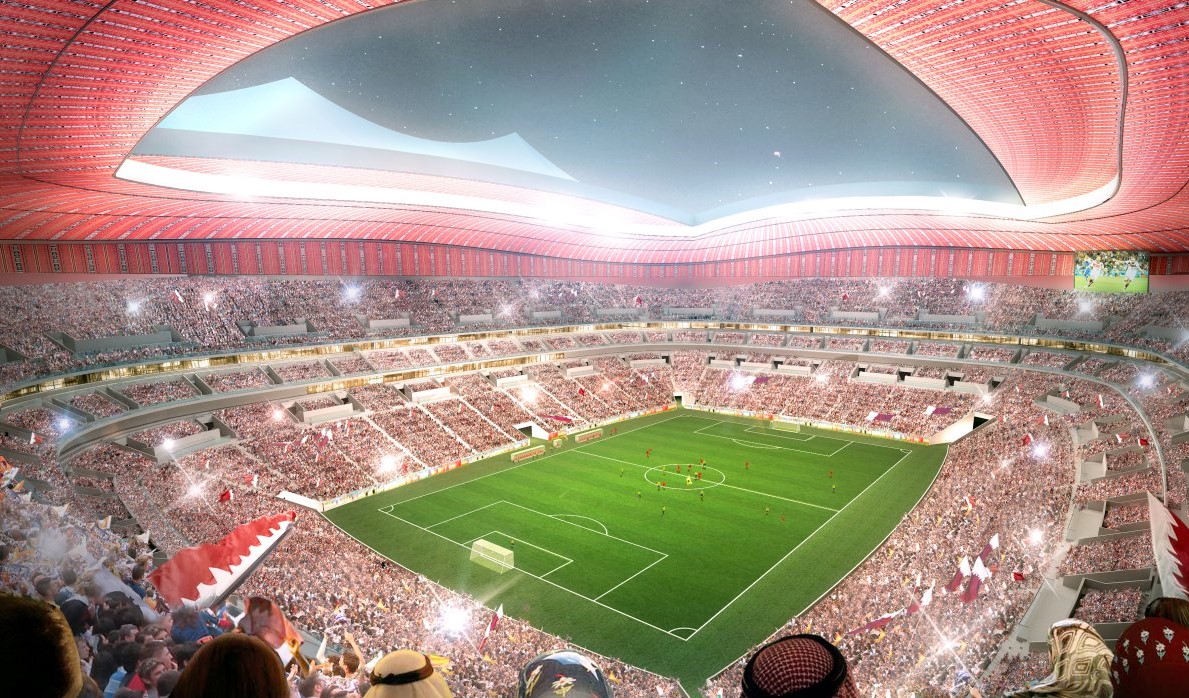 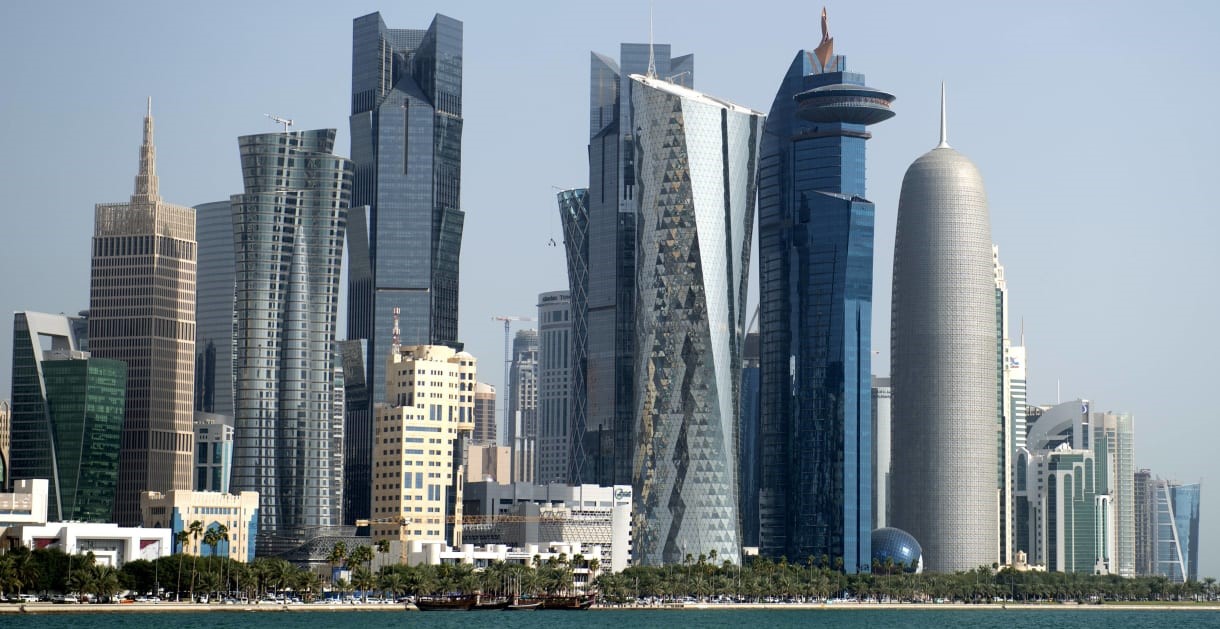 Qatar is preparing to make history by hosting not only their first FIFA World Cup™, but the first ever to be staged in the Middle East. And the peninsula promises to produce a World Cup like no other.

It will be the smallest nation ever to host the global finals, for one, allowing visitors to navigate the country with ease – and even plan for watching multiple matches on the same day. Add to the mix traditional Arab hospitality, and winter weather conditions ideal for watching and playing the beautiful game, and Qatar’s World Cup promises to be one to savour. 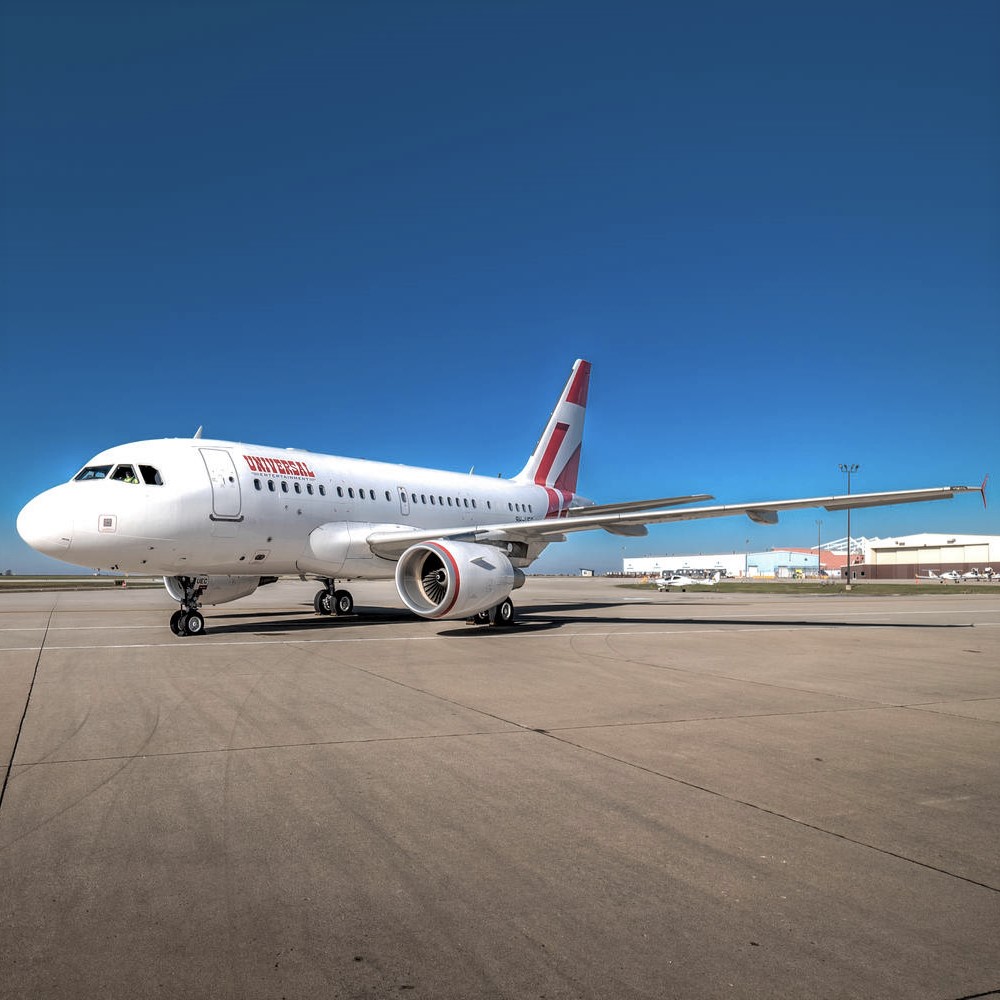 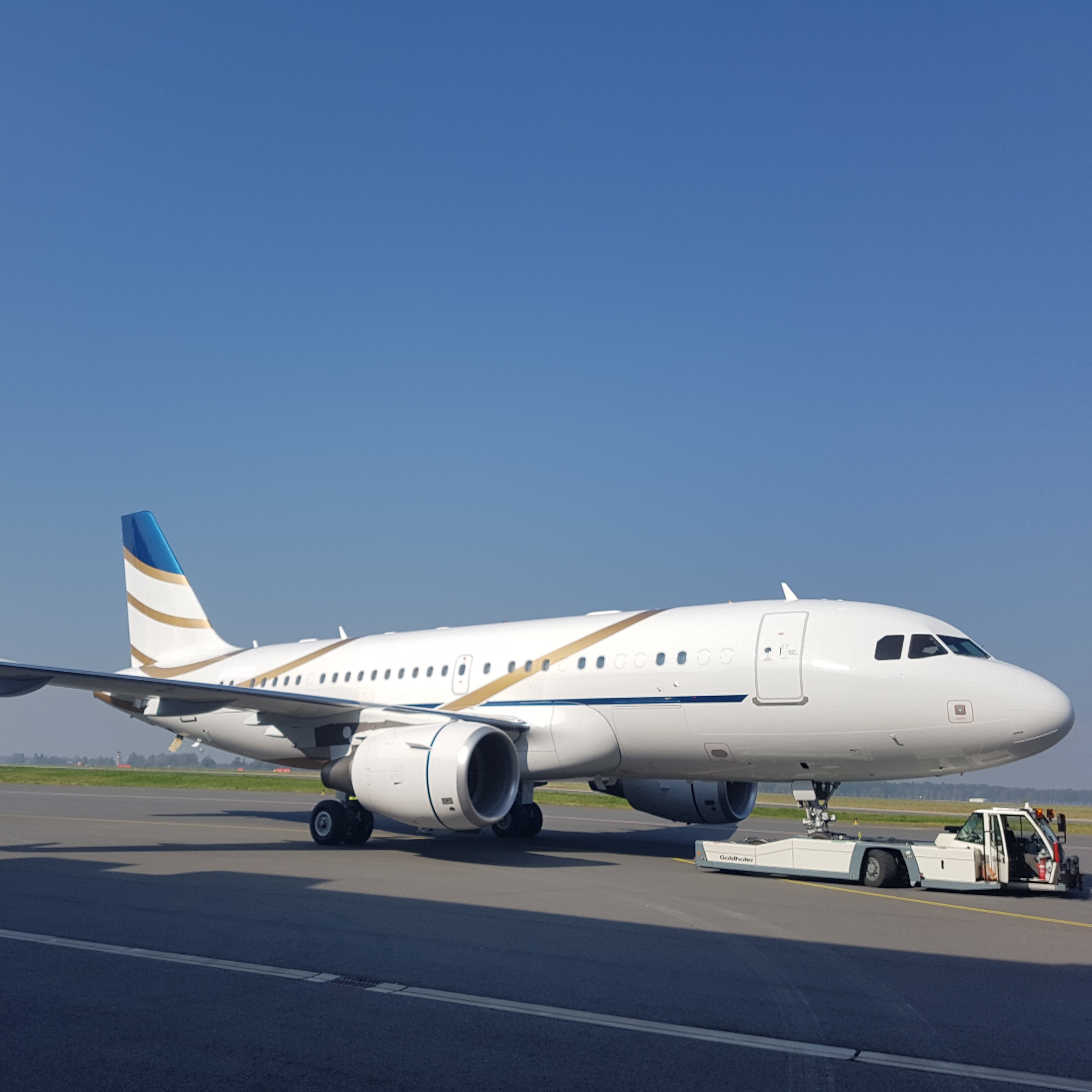 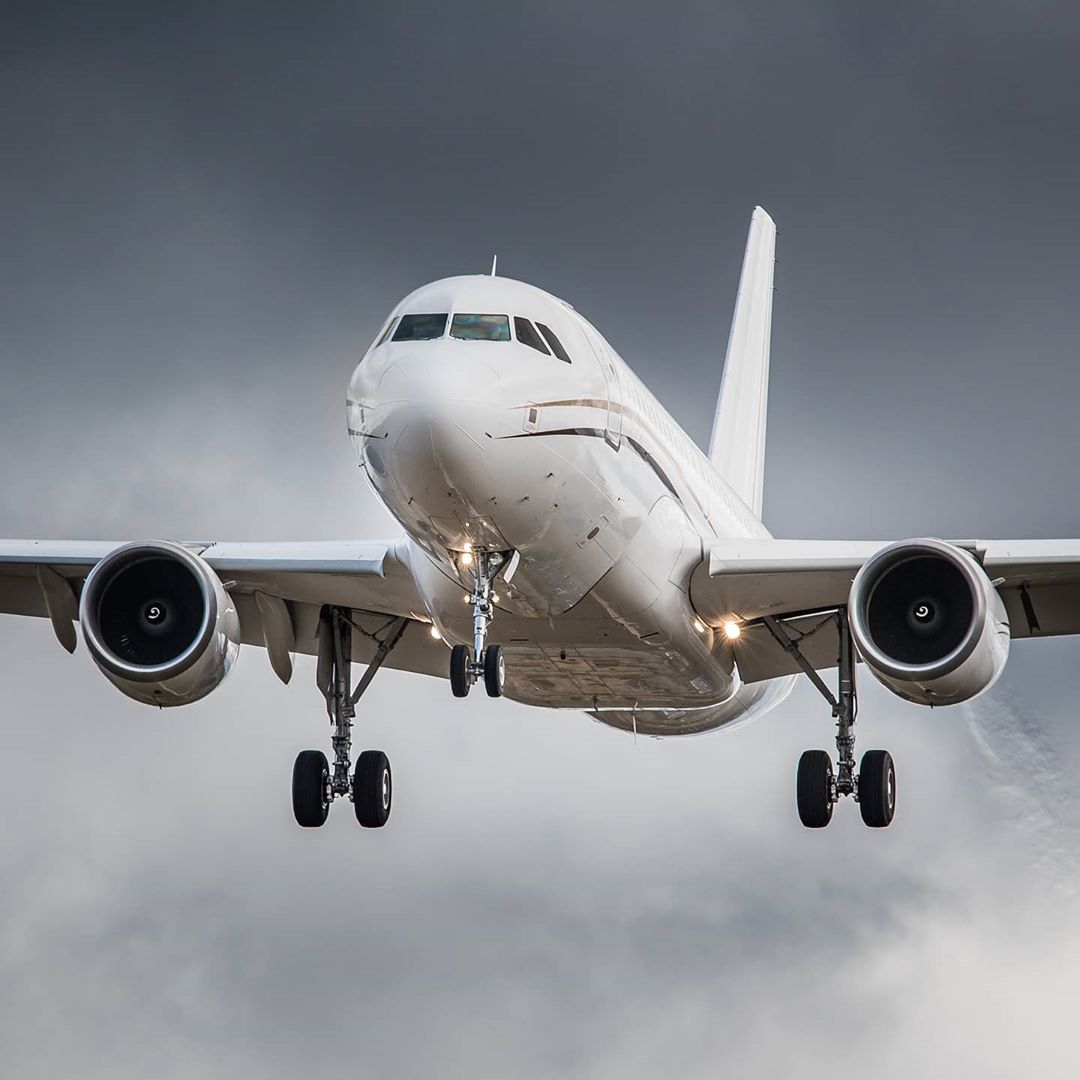